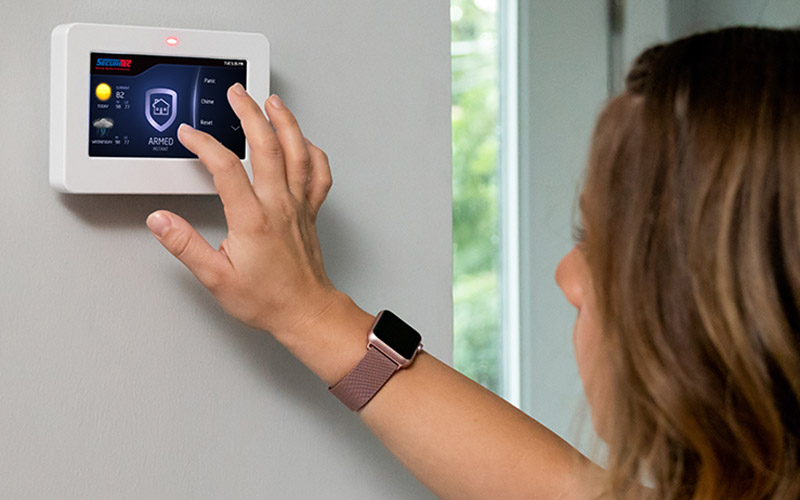 Under Lock: Protect your family and home with these advanced security options.

As things open back up, people are feeling more comfortable leaving their homes – but they also want to keep their houses safe while they're gone.

"Now that people are starting to get out and about, we're seeing more traffic on people interested in security systems," says Brian Gyorki, the director of operations at Medina-based Securitec. "They want to feel like, I can leave my home and not have to worry about it."

Six outstanding leaders were chosen as this year’s Honorees in Leadership. 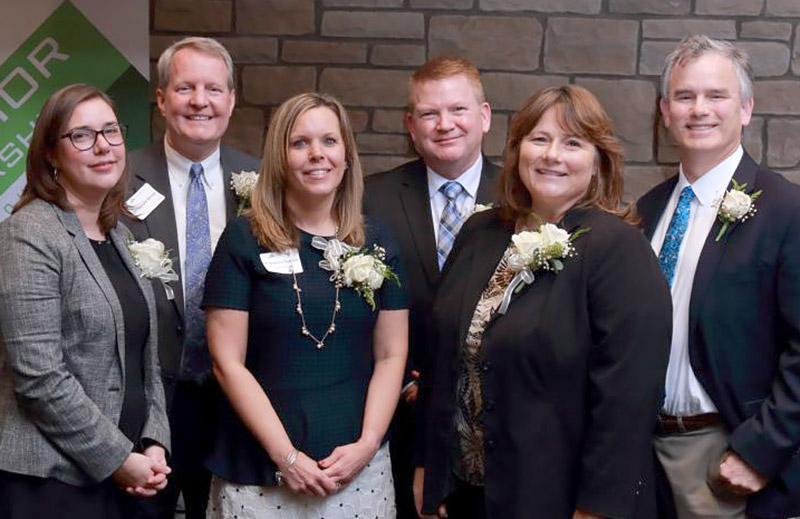 Congratulations to all who were nominated! Medina is a better place because of your contributions.

Congratulations to Senior Technician Greg Hawley on his 25th Anniversary of working at Securitec!

Greg is Securitec’s first, full-time employee who was honored recently at a surprise breakfast party. Greg has done it all – from installing simple to complex system designs to helping outfit new trucks and everything in between. Greg puts his heart and soul in doing an excellent job, no matter what it is! We’re proud to have him as a respected and valued member of our team. 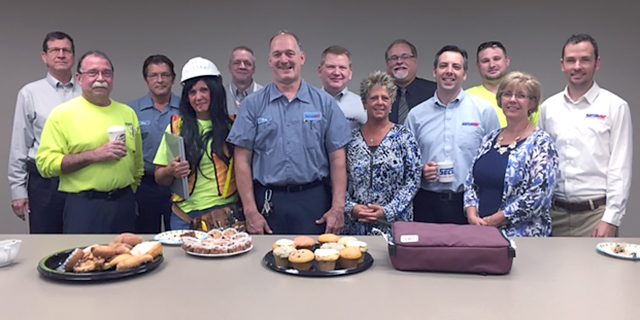 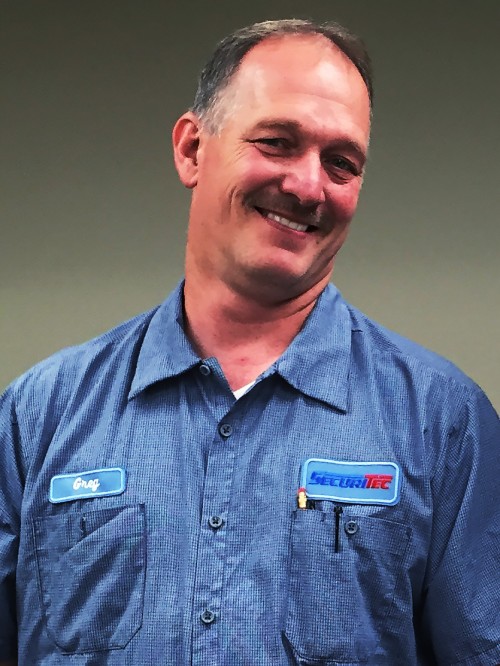 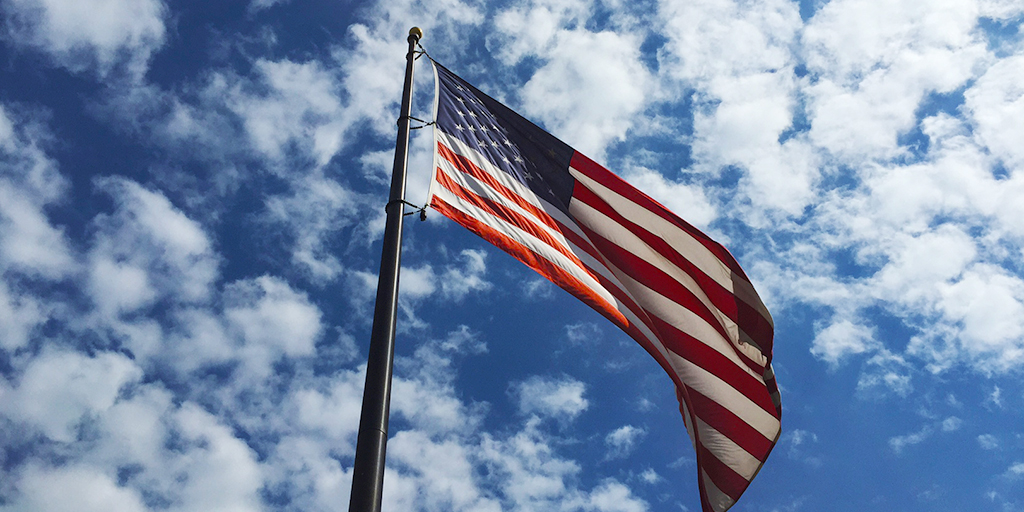 Securitec is proud to fly “Old Glory” in front of our Medina Road facility every day as a reminder of the great country we live, work and play in.

Securitec puts final touches on the video projection system at the new Worship Center at Heartland Community Church in Medina.

Director of Engineering Brian Gyorki, Senior Technician Greg Hawley and Technician Chris Baronak calibrate the three commercial projectors that produce a 42’ wide video image behind the stage at the state-of-the-art, $2 million building expansion that has a seating capacity for 800 people, double that of their current worship area.

The church’s expansion theme is “Living the Dream” and Securitec is proud to have been chosen to provide the video projection and distribution system for the facility in addition to expansion of the existing security, video surveillance, data, communications, and door control systems. 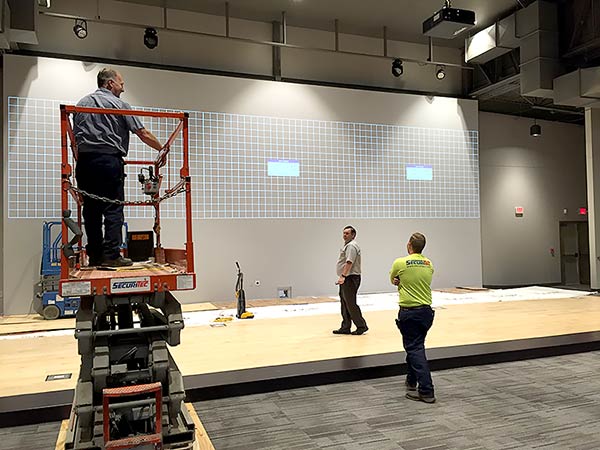 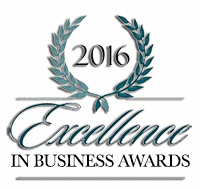 Congratulations to our fellow award recipients: 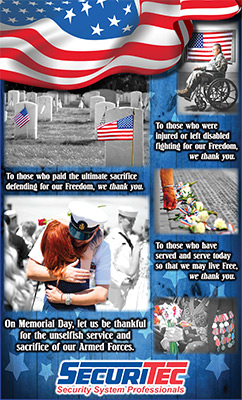 Securitec is thankful for the unselfish service and sacrifice of our Armed Forces.

Remember our veteran's who made the ultimate sacrifice for their country.

Thanks to the hard work from Simmons Brothers Construction and the dedication of the good people at Securitec, we're fully into our new building. 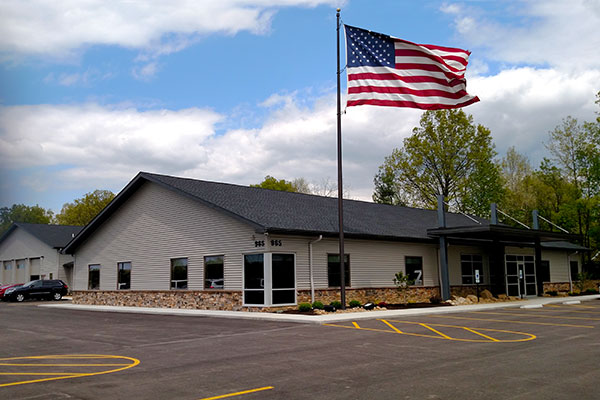 From small, single-camera systems to large, scalable deployments with thousands of cameras, Exacq has the ideal security solution for nearly any application. The exacqVision product line is well-known for its simplicity and flexibility. exacqVision video security products improve surveillance by allowing end users to increase the protection of both people and property. 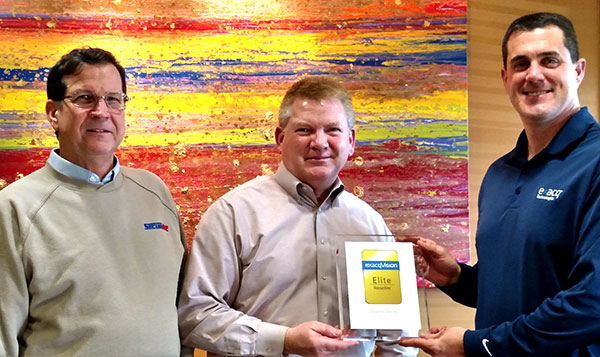 Securitec is an exhibitor at the Ohio School Board Capital Conference in Columbus, Ohio.

Highlights of the 60th annual conference include: 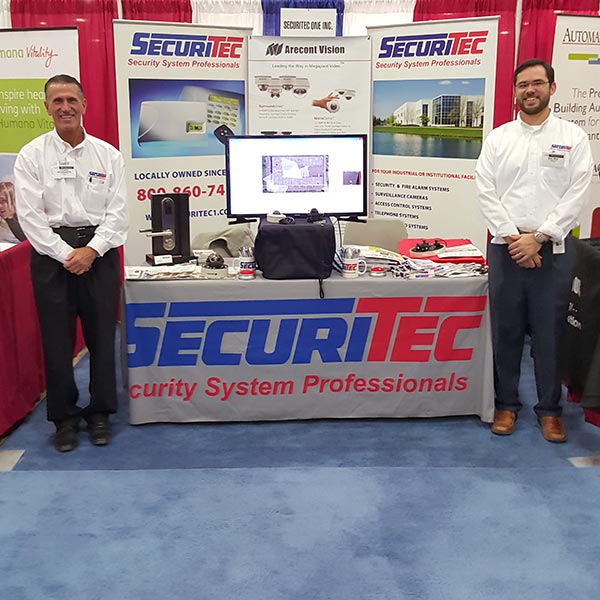 Construction is continuing on the new office and warehouse complex for Securitec, which is moving a bit farther east from its 1621 Medina Road location.

Company president Doug Williams said plans call for the new building to be completed by February.

The $2.4 million facility will cover about 16,000 square feet on three acres of land at 5017 Bambeck Road, just off Medina Road (state Route 18) in Granger Township. Williams said 10,000 square feet will be used for offices and 6,000 for vehicle storage and warehouse space.

Simmons Brothers Construction of Medina is the contractor and AODK Inc., operated by David Krebs, of Lakewood, is the architect for the expansion project. 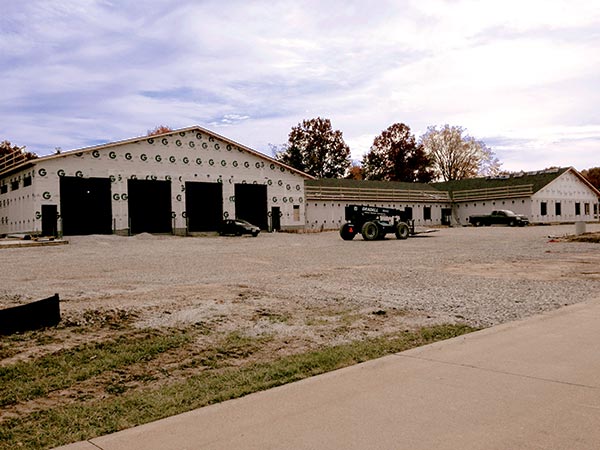 A security camera and recording setup at the Stark County courthouse will be overhauled.

CANTON: A security camera and recording setup at the Stark County courthouse will be overhauled.

On Wednesday, county commissioners approved a $100,288 contract with Securitec, of Medina, to install the ExacqVision surveillance system inside and around the downtown building.

“Our current ... system has serious gaps and deficiencies,” said Court Administrator Dwaine Hemphill, who explained that some of the existing cameras in use date to the 1990s.

The five Common Pleas Court judges with offices and courtrooms there had agreed to pay for the project from an account funded by user fees assessed to cases heard in the court.

“It’s a much better technology,” Hemphill said of ExacqVision.

The cameras will be placed throughout the interior and exterior of the building, as well as in the parking garage, according to Securitec’s written proposal. Cameras are monitored during the day and Hemphill said officials from the sheriff’s office — which provides courthouse security — worked closely with judges in determining the type of system needed. 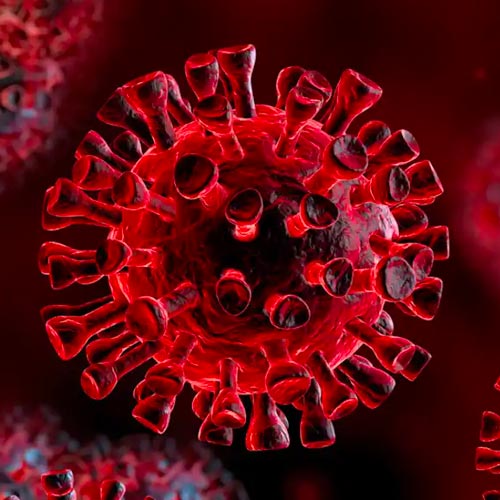 Securitec is dedicated to the health and well-being of our customers and employees. As an essential business, we will continue to operate normally with added safety protocols and procedures in response to the Covid-19 virus.